The price of power is the key focus of Suburra - The Series Season 2. It is set in Rome three months after the end of the first season and it takes place over the 15 days leading up to the election of the new major in Rome.
The deadly battle between organized crime, corrupt politicians and the Vatican is even stronger and the protagonists are more and more ambitious.
The first season was focused on the Vatican and on Ostia lands, while this new season is mainly focused on the fight to achieve the control of Rome. Our protagonists are different too: in the first season they wanted to emancipate from their fathers, older brothers or lumbering families, while in this second season they are more adult, aware of who they are and what they want to reach, being even more combative. This time the stake is higher: Rome. To achieve its control, they are willing to lose anything.
Even more than the first season, the second one is characterized by strong female protagonists, who govern, take decision, orchestrate, strive for power and know how to get it. 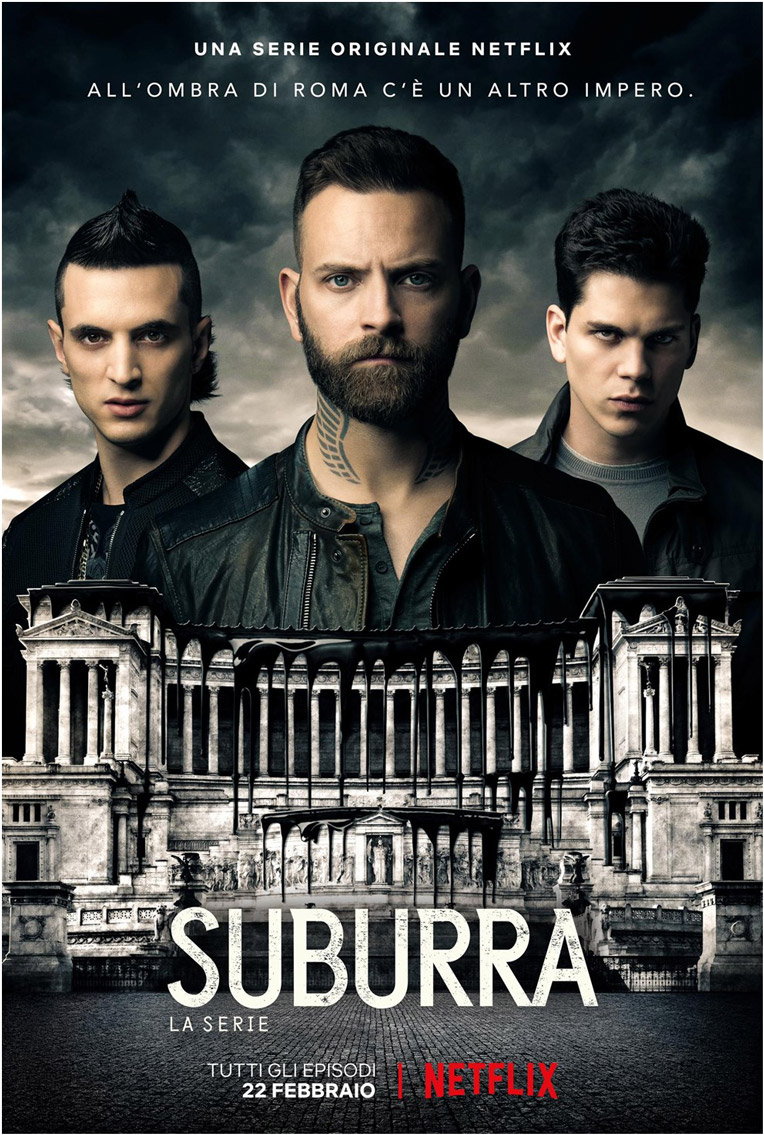