Nino and Caterina have been married for sixty-five years and they love each other deeply from the first moment they met. On the death of Caterina, his daughter, hoping to help her father overcome the loss of the woman he loved all his life, joins him with Amicangelo, an editor with the ambitions of a novelist, to write a book on their father's memories. love story. Amicangelo accepts the job only for economic reasons and immediately collides with the personality of a man who seems opposite to him. But the relationship between the two will deepen every day until it turns into a sincere friendship. 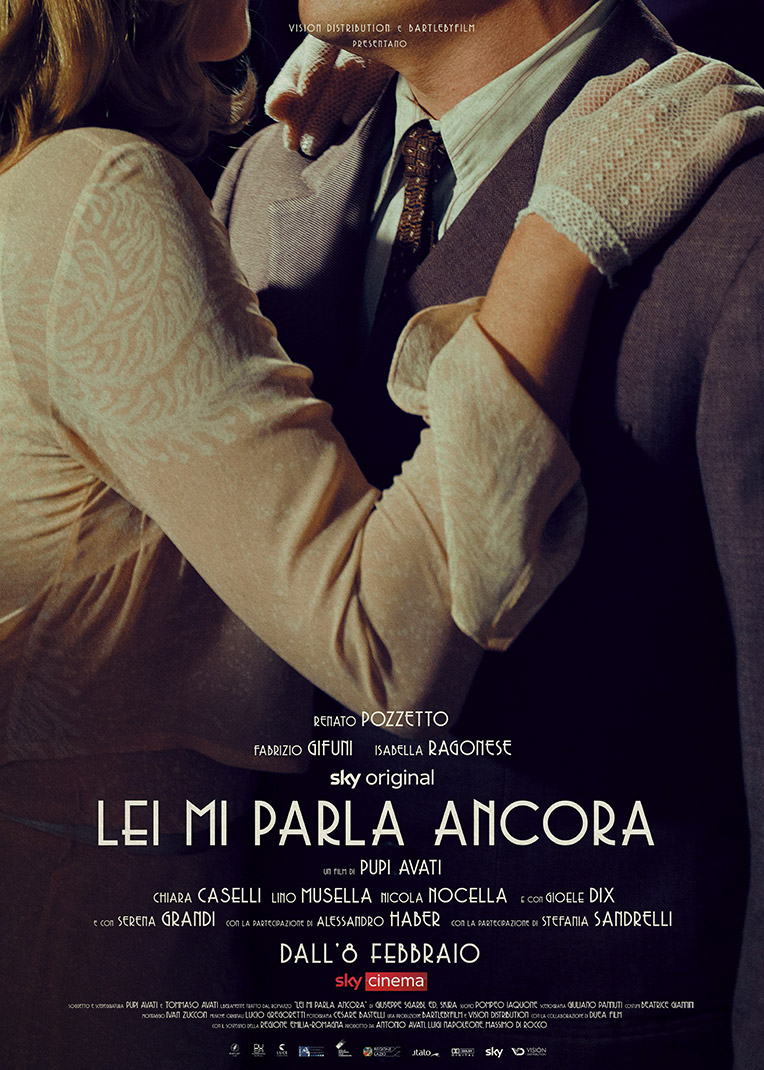