Since May 2002 Bartlebyfilm aims to tell stories that really matter through the vision of the best Italian directors.
The company creates, develops and produces feature films, documentaries, tv series and short films. In every field, it has achieved great results, participating in national and international festivals.

Among the other feature films produced, there are Io sono tempesta (2018), by Daniele Luchetti and co-produced with Cattleya, and Il giorno più bello del mondo (2019), directed by Alessandro Siani. In the same couple of years Bartlebyfilm has also produced two tv series: Suburra 2 (Netflix), co-produced with Cattleya, and ZeroZeroZero, directed by Stefano Sollima, distributed by SKY and Amazon Prime Video.

Among the short film production, Bartlebyfilm reached great achievements with the film Non è successo niente (2009), by Chantal Toesca (selected both at Nastri d’Argento and David di Donatello), A metà luce (2016), by Anna Gigante, nominated at the David di Donatello in the best short film category; Casa d’altri (2018), directed by Gianni Amelio, was premiered at the Venice Film Festival; Walter Treppiedi (2018), by Elena Bouryka, was distributed on Amazon Prime Video.

Right now, Bartlebyfilm has a few projects currently in production: Lei mi parla ancora, the new film by Pupi Avati produced with DueA Film, and Tre visi, a short film co-produced with Officine Veneto, are now in post-production. The movie Benvenuti in casa Esposito (based on the homonymous novel by Pino Imperatore), produced with Vision Distribution and Buonaluna, has just finished shooting.

M
MASSIMO DI ROCCO
Born in 1971, curious and passionate about cinema, when he turns eighteen he starts working inside film production. He became an organizer and since 2000 he has been working with many italian directors such as Giuseppe Piccioni, Mario Martone, Ferzan Ozpetek, Riccardo Milani, Luca Maniero, Marco Bellocchio, Cristina Comencini, Daniele Lucchetti and many others. He became a Bartlebyfilm associate in 2006 where he works as both a producer and an executive producer. 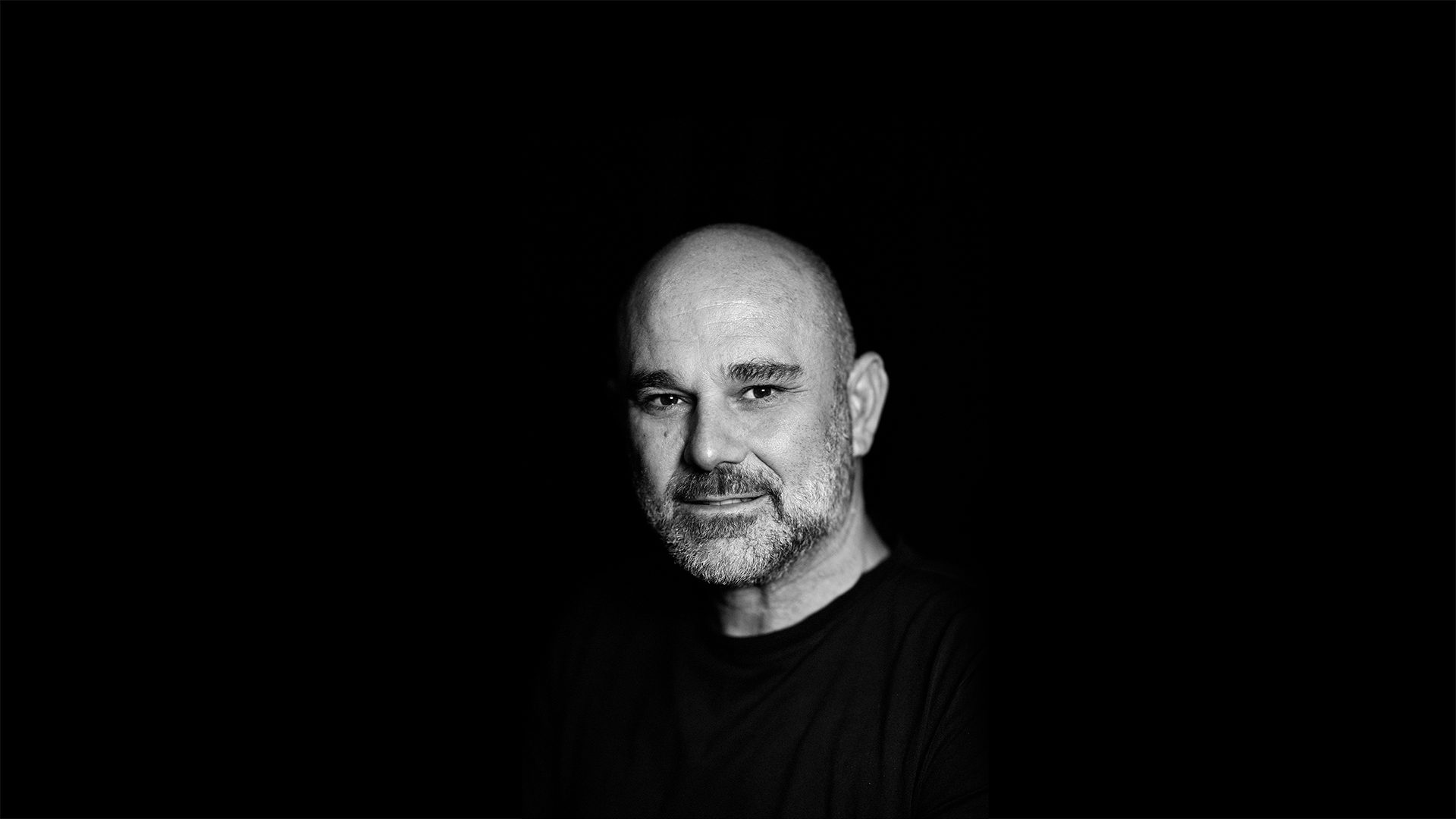 L
LUIGI NAPOLEONE
Born in 1960, he begins working in the movie administration department at a very young age. After the first movie as an administrator, during the first years of the 80’s he starts working for many productions. He enters the BartlebyFilm in 2009 where he handles the financial and economic management of the Company while still administering the projects. 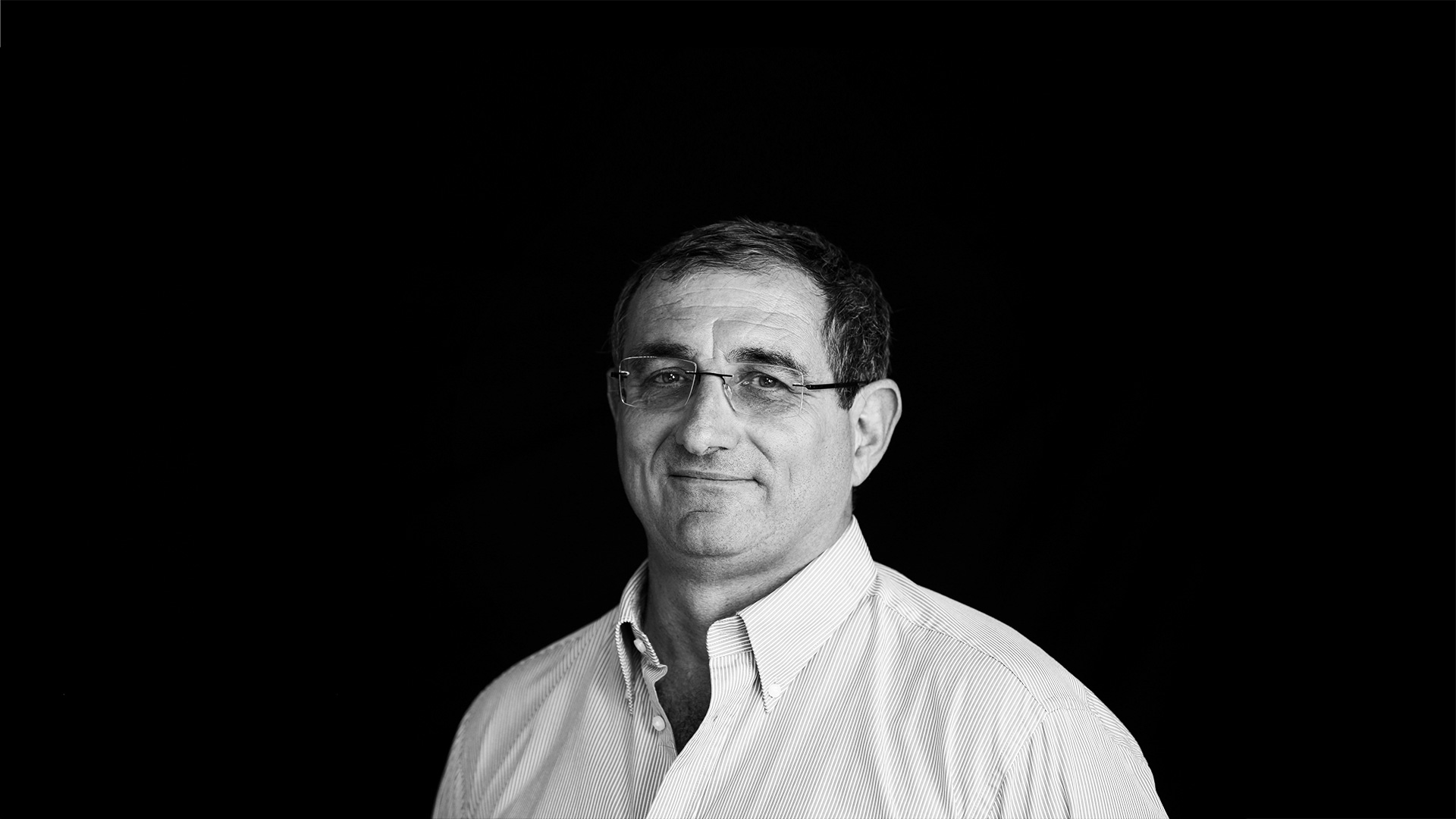